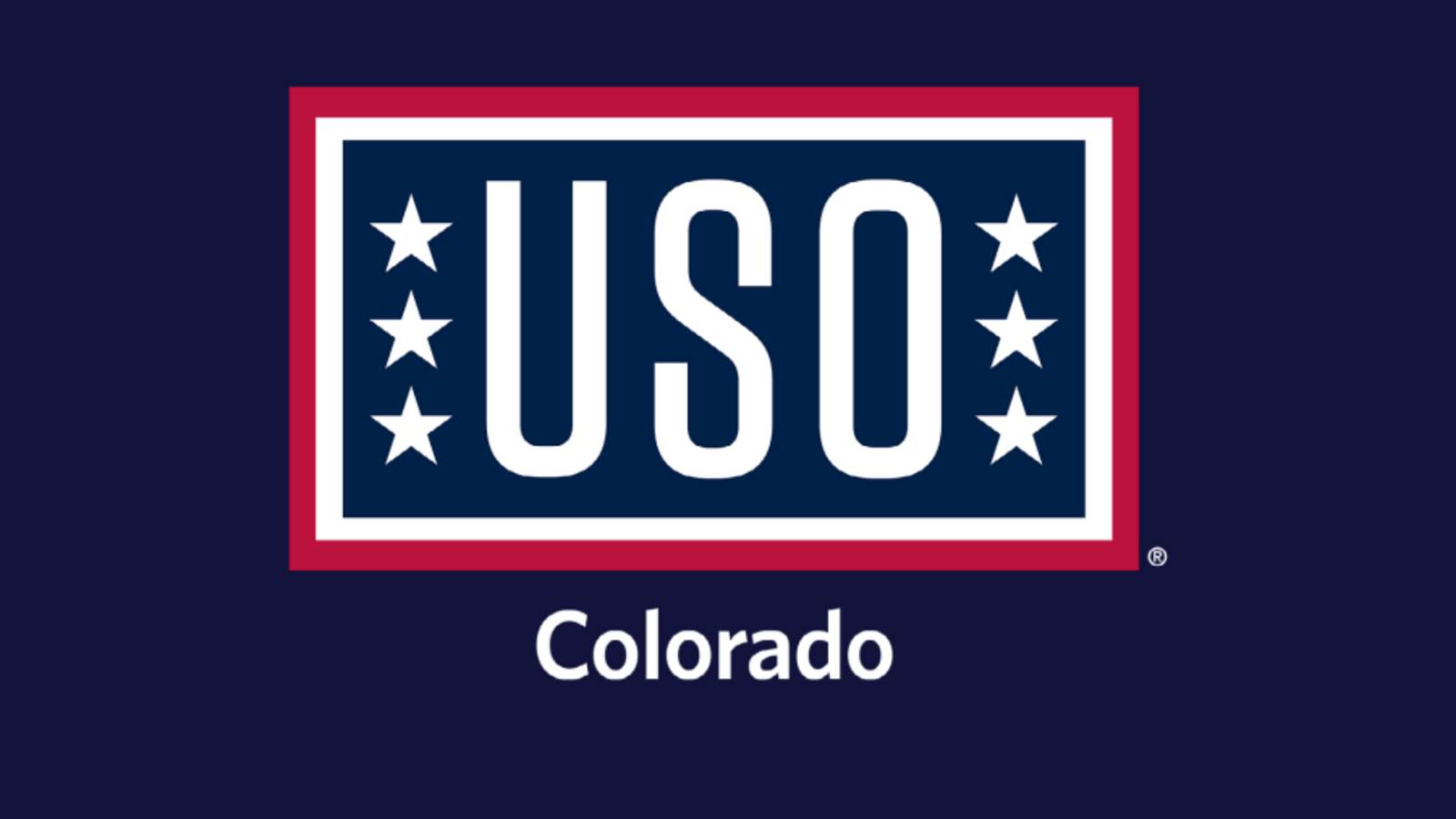 Linda joined the USO Colorado Family in August 2019. She serves alongside her team of staff and volunteers diligently keeping America’s service members and their families connected through various programs. Primary duties include supporting the command teams, building relationships, understanding the needs, and taking care of the troops.

Prior to relocating to Colorado, Linda served as the Director for the Aggieville Business Association, a small nonprofit organization dedicated to serving the business community, developing city relationships, and stimulating economic development. She also served as a representative for the Military Relations Committee, and as the Chapter Captain for the Fort Riley Red White and Blue team (RWB).

Linda holds a Master’s degree in Human Resources, a Bachelor’s degree in Business Management, and completed coursework in Project Management and Non Profit Fundamentals. Linda is a veteran, a mother of three amazing grownups, one of which is currently serving in the Army. In her spare time, she can be found backpacking with her fur-babies Olaf and Chloe or finding a random road side diner enjoying local cuisine.

Gayle joined the USO Family as a volunteer with USO South Carolina, relocating to Denver in September 2014 to join our staff team as a Center Operations and Programs Manager. She continues to serve alongside her team of staff and volunteers who are dedicated to keeping America’s service members and their families connected through a wide variety of programs and events. Primary duties include overseeing operations of USO Colorado’s Denver International Airport and Denver MEPS Center locations as well as coordinating, implementing and evaluating creative, fun and engaging USO programs, events and activities to increase quality of life for our military community.

Gayle holds a Master’s degree in Nonprofit Management, and a Bachelor’s degree in Sports, Entertainment and Event Management both from Johnson & Wales University. Gayle is no stranger to the military community, growing up in a Navy family with a father who served over 29 years.

In her spare time, Gayle enjoys photography, traveling, marksmanship, thrift shopping, volunteering as a mentor, and diamond painting, as well as getting out and exploring with her best friend and husband, Brian.

Katie Barley has been part of the USO Colorado Family since 2008. Starting as a volunteer and then moving up the ranks as an Administrative Assistant, Program Coordinator, Center Operations Supervisor and now Center Operations and Programs Manager. Growing up in Colorado Springs, as well as coming from a family scattered with Military, she is passionate about giving back and supporting the military community in where she was raised.

While with the USO, Katie has had the opportunity to support many events and programs such as Operation That’s My Dress, Jingle Bell Rock, Summer Concert Series, Celebrity Visits, Sports Camps, Date Nights, and Holiday Events - and even a Presidential Visit! Katie is married with 4 awesome kids. She loves spending time with her family and outdoor activities.

Maryon joined the USO Colorado family in November 2015 as a Volunteer Coordinator and became a Center Operations Supervisor in January 2019. In this role, she is responsible for coordinating day-to-day operations for two USO Colorado locations - Denver International Airport and Denver MEPS (Military Entrance Processing Station).

Maryon graduated with a BA in Sociology from Columbia College had has previous experience working with military children for over nine years at Buckley AFB. Both of her parents are prior service with the United States Air Force with her mother serving 10 years and her father retiring after 24. Maryon has a younger brother, Aaron, who resides in Albuquerque, NM.

Jennifer joined the USO team in late 2019 as the USO Colorado (South) Volunteer Coordinator. In her role, she is responsible for the recruitment, retention, and recognition of USO Colorado Volunteers in the southern part of our state.

Jennifer is a Colorado native growing up in Florence, Colorado. After High School, Jennifer received her BS in Political Science from University of Maryland where she built her non-profit experience, working with active duty spouses and their families all over the US and Europe. Jennifer enjoys serving the military community of Colorado Springs and is a military spouse of 15 years and counting. She enjoys spending time with her children, Bailey, Brie and Jack.