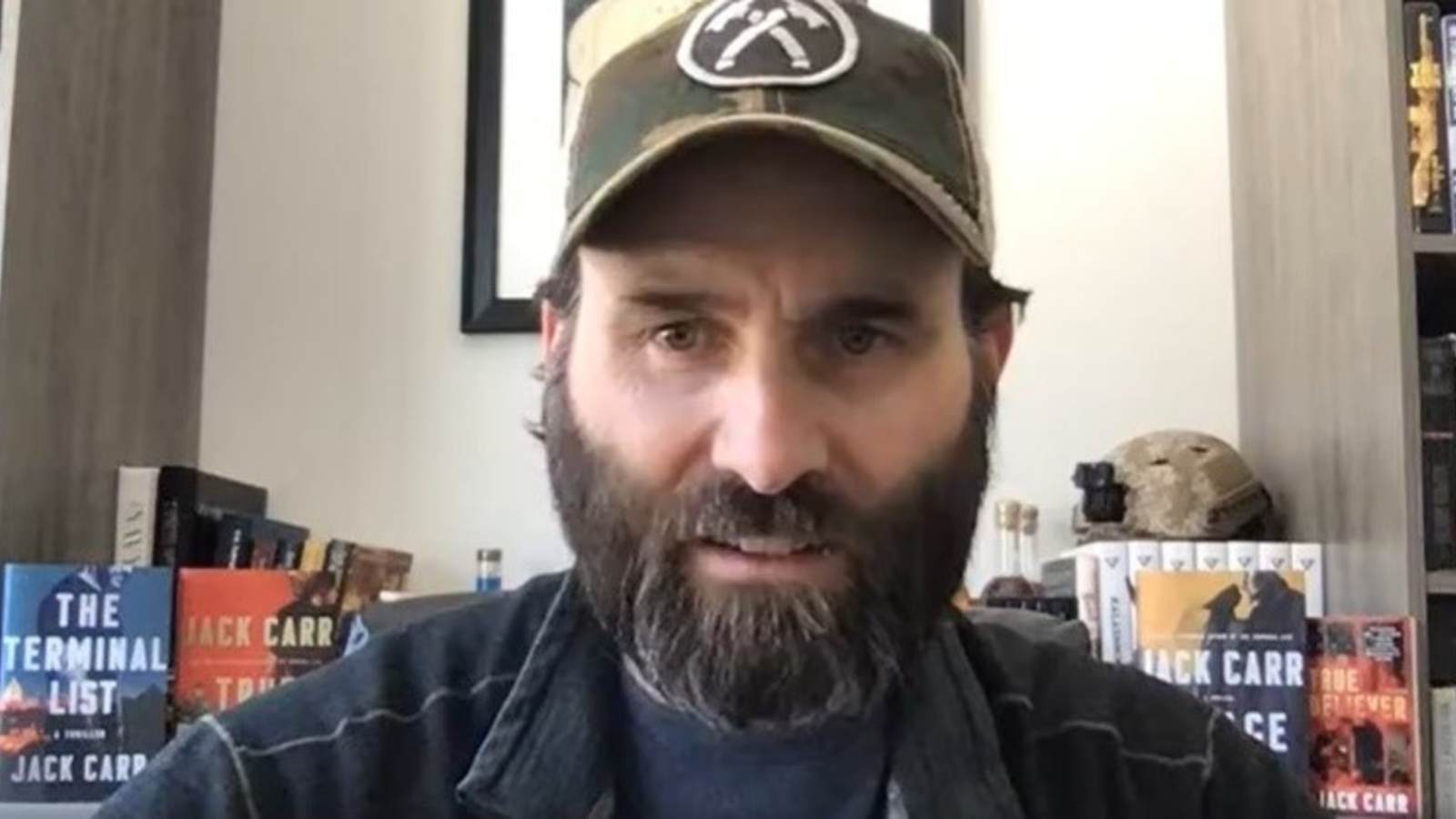 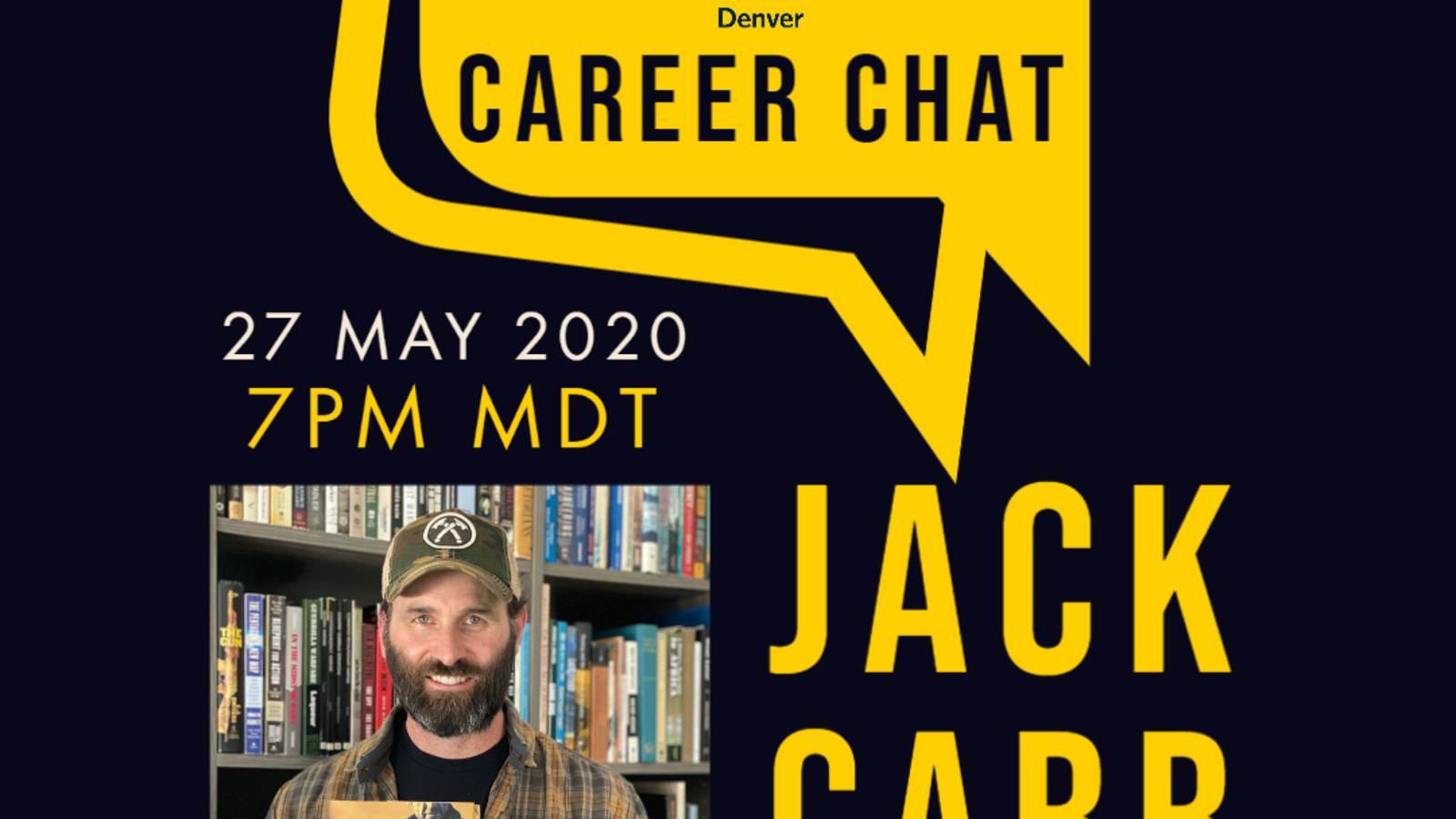 “Don’t pay attention to the odds. There will be plenty of people who tell you it’s impossible. Use that as fuel and don’t get discouraged.” Jack Carr is living proof of this advice he shared with nearly 50 people who joined our Virtual Career Chat on Wednesday evening.

Today, Jack Carr is a New York Times Bestselling Author, family man and outdoors enthusiast with a brand new Amazon Series starring Chris Pratt in development. Prior to becoming a famous author, Jack led special operations teams as a Team Leader, Platoon Commander, Troop Commander and Task Unit Commander. Over his 20 years in Naval Special Warfare he transitioned from an enlisted SEAL sniper, to a junior officer leading assault and sniper teams in Iraq and Afghanistan, to a platoon commander practicing counterinsurgency in the southern Philippines, to commanding a Special Operations Task Unit in the most Iranian influenced section of southern Iraq throughout the tumultuous drawdown of U.S. Forces.

The conversation touched on a wide variety of topics and continued to flow with ease. Jack shared stories about what led him to military service, his experiences, and his transition to civilian life, which left us with another great piece of advice for anyone thinking about making a major life change: “Identify those things that are important to you ahead of time.” Doing this will save a lot of bandwidth and make decision making a lot easier.

Jack also shared his experience getting into writing novels as he is currently in the process of writing his fourth novel in a series that begins with “The Terminal List.” Most of all he shared his passion and drive to ignore the so call “odds” and focus on what you’re doing to achieve your goals. If you missed the event, you can check out the recorded session here: